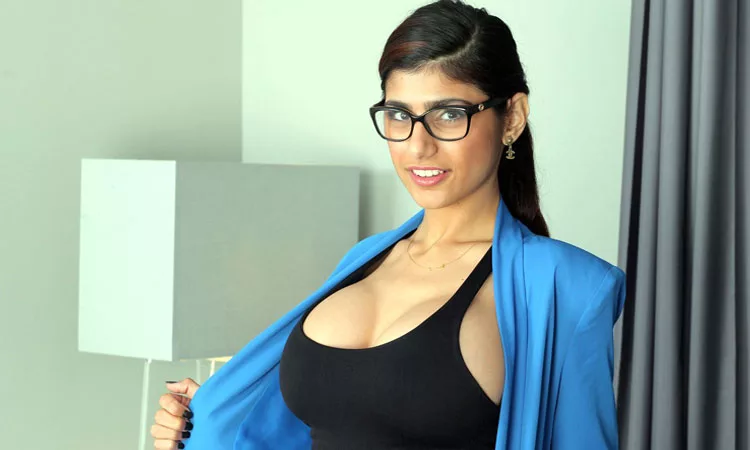 And guess who is gaining followed by the numbers? It is Mia. The 27-year-old has been on the lips of many individuals for quite some time. Although she was the talk among many for the wrong reason, she is now more at ease with herself after leaving the industry.

After bombarding Instagram, or should we say blessing our feeds on Instagram with daring pictures, Mia Khalifa has finally taken a step to interact with her fans more intimately using OnlyFans.

On Instagram, she has up to 22.4 million followers. How many followers will she gain on OnlyFans? It is a topic that only time will tell. 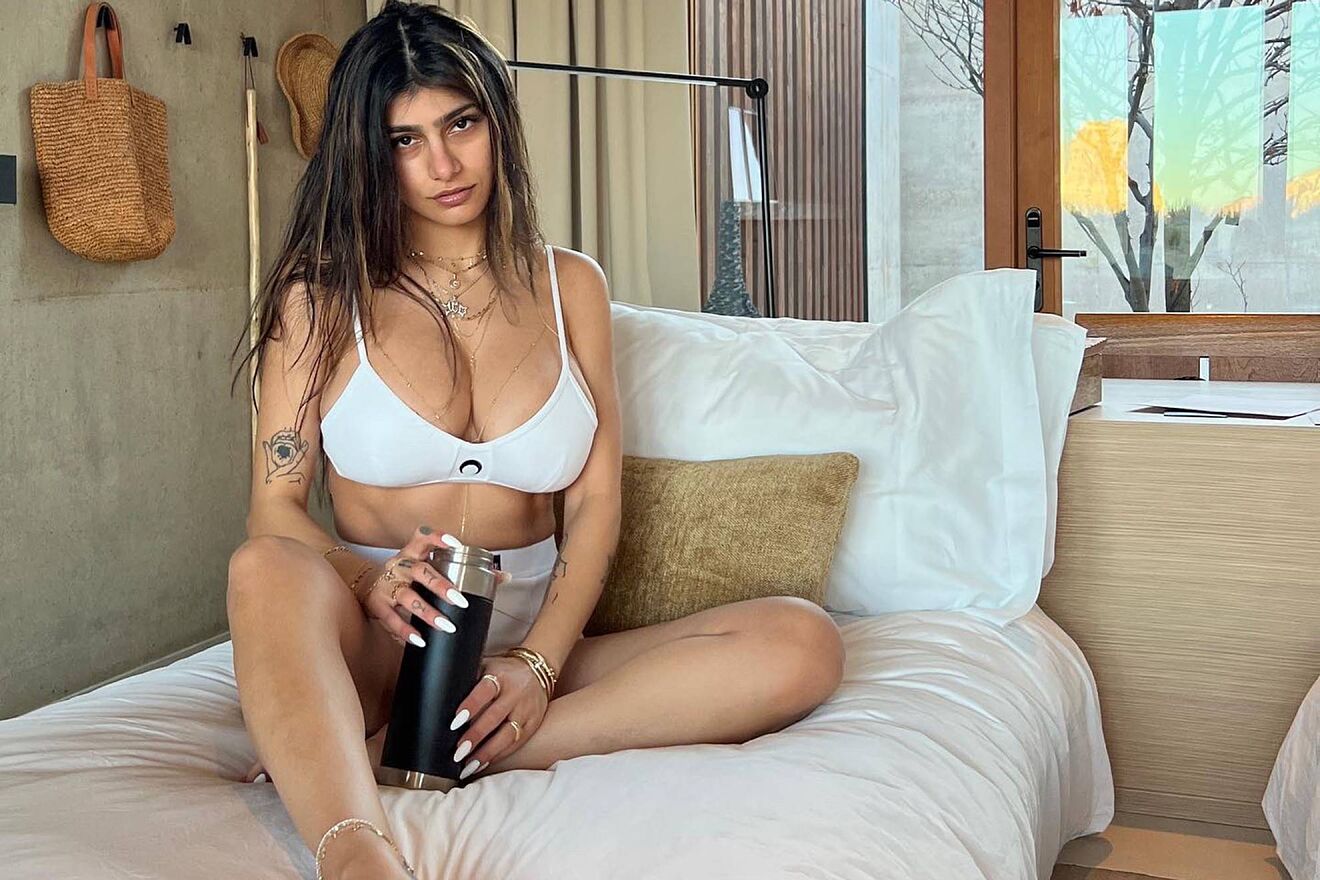 Mia Khalifa And Her Affair With Social Media:

She claims that the time there will continue to haunt her until she dies. Moreover, she will now charge up her devoted fans on Mia Khalifa OnlyFans for around £8.85-per-month. They have to pay this specific amount to see her content on OnlyFans.

Why Did She Join OnlyFans?

When asked about why she joined the website, she gave a straight answer to her fans. She said, “I am finally growing into my self-confidence in who I am and the decisions I make for me, and this is my way of being myself outside the perimeters of conventional social media”.

Khalifa further commented on her joining Mia Khalifa OnlyFans, “Even though I will not be creating nude content, I am going to be treating this page like my Instagram without terms of service lol. I want to take my power back and just post what I want and what makes me feel good, and I’m just so thankful that y’all are along for this wild ride.” 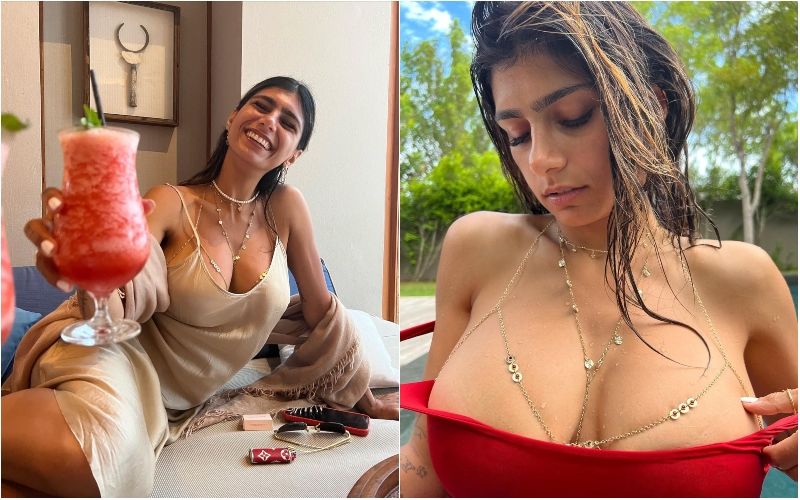 Read Also -: What Is Ron Jeremy’s Net Worth?